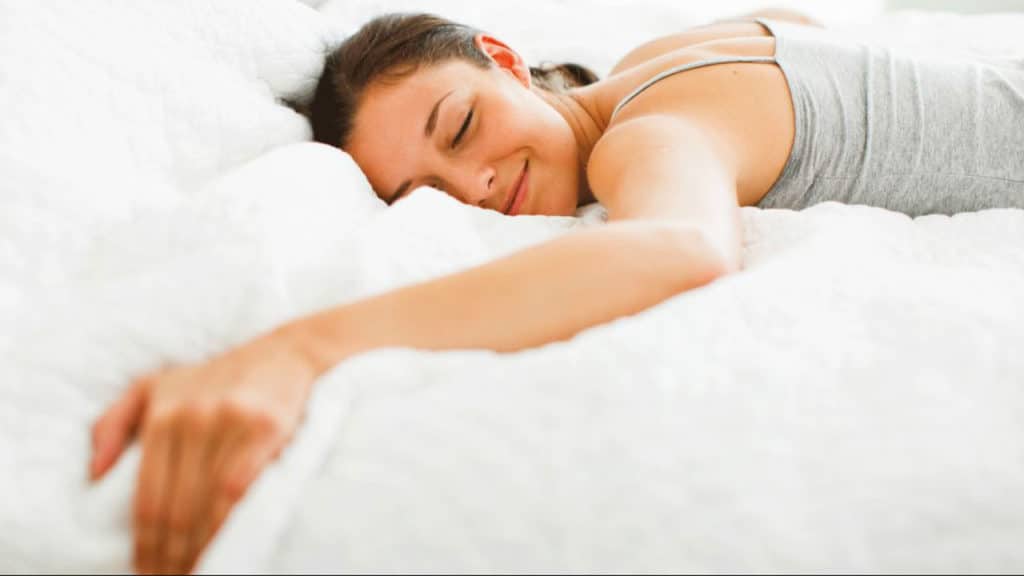 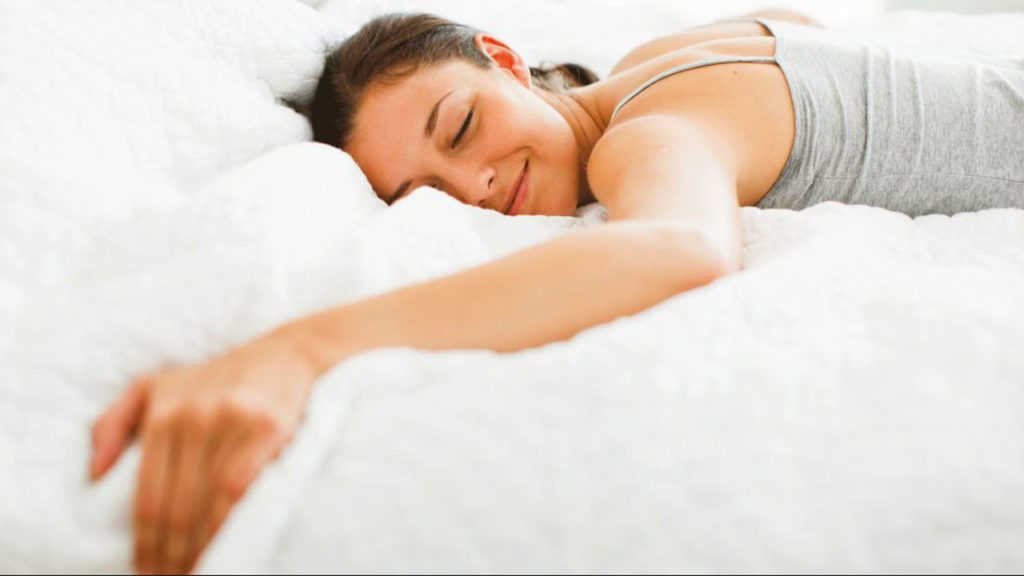 Counselor, Kimberly Key, author of Ten Keys to Staying Empowered in a Power Struggle notes in a recent article in Psychology Today, that people who suffer from Seasonal Affective Disorder (SAD) might benefit from customized forms of light therapy, rather than just sitting under a light therapy lamp whenever they find it convenient.

In the article, Key points out how researchers at Columbia University have discovered that by varying exposure times and duration of light exposure to coincide with natural melatonin levels in the body, patients are able to gain far more from the sessions and spend less time doing so.

Another interesting point she makes is that not everyone considers SAD to be an ailment; some see it as more healthy in that people who find their moods changing with the season are more in tune with Mother Nature; something that is generally expected to be a good thing.

People who find themselves growing despondent when the days grow shorter are, they say, responding perhaps to a need to hibernate, or at least change the way they are living their life. Using artificial means to change those moods back, they say, might be causing the body and mind to fight itself, causing an underlying dissonance that might be creating problems in other areas.

The problem of course is that most people don’t have the luxury of changing their lifestyle to suit the season; there are jobs to go to, kids to raise, relationships to keep alive. None of these things are amendable to sudden changes, and doing so would likely cause even deeper problems. It’s because of this that so much research is being done, and why so many people rely on special lights to help them get through the dark days of winter.

What’s not so much discussed though, about SAD, is the sudden rebirth in spring. Most people, especially teenagers, who are affected by it find themselves suddenly surprised every year when spring comes around at how good they feel; as if it’s a condition they’d not ever expected to experience again.

With so much press about the down side of SAD, very little attention has been given to the upside; such as the vast swarm of people who suddenly find themselves not only happier and more optimistic but filled with energy others who don’t ever experience the dark side of SAD, cannot fully comprehend.

Perhaps, it’s time more was made of this as it just might be possible that it influences more than just the person feeling the effects, such as a whole country perhaps? Is it just coincidence that the long recession is finally now receding just as the days are finally growing longer?

© 2022 Sad Lamps USA. Carnesmechanical is a participant in the Amazon Services LLC Associates Program, an affiliate advertising program designed to provide a means for sites to earn advertising fees by advertising and linking to Amazon.com. Amazon and the Amazon logo are trademarks of Amazon.com, Inc. or its affiliates.