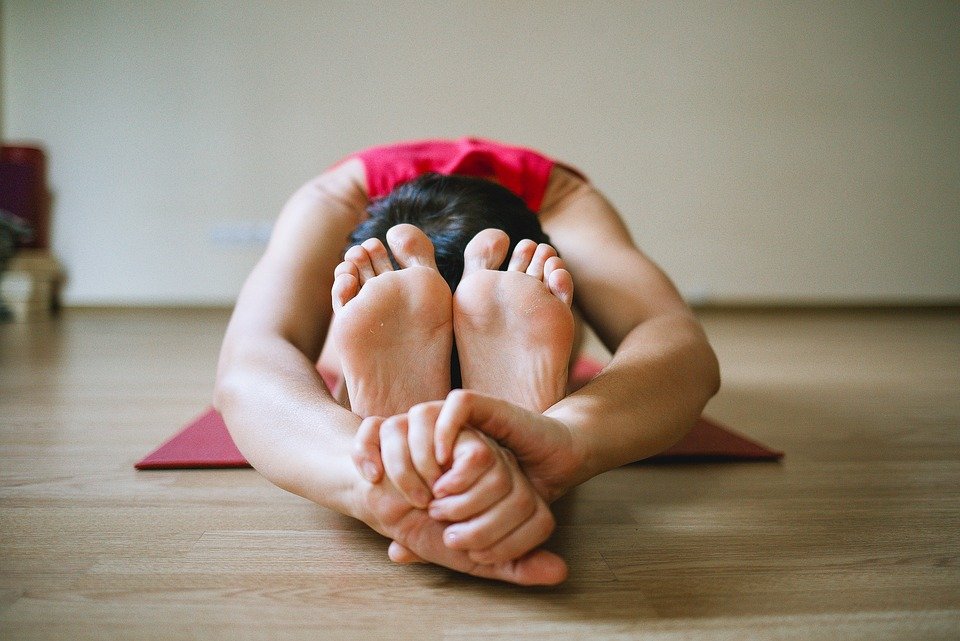 Most days of the year, we wake up and start our day in our sunroom with a relaxing, refreshing yoga session. We do this because it helps our body wake up and get ready for the day.

When winter rolls around, our morning yoga routine is disrupted because the sun isn’t awake when we are! Not only is there no sun, but we wake up feeling physically and mentally drained. This is extremely difficult for us to deal with.

We continue to do our relaxing morning yoga session even without the sun. From our personal experience, we’ve found that even though there is no sun when we’re doing yoga, the art of practicing yoga every morning does help with our winter blues.

This goes in line with what we’ve written on seasonal affective disorder before, and that is that any sort of relaxing, calming activity is going to help combat the effects of S.A.D.

In fact, what’s just as important as doing yoga, is being consistent with practicing yoga. We found that when we went a week straight of doing yoga in the morning, the negative effect of seasonal affective disorder is greatly reduced compared to when we only do yoga a few mornings per week.

Is yoga the best way to treat the winter blues?

Did you know that yoga is one of the better techniques to fighting seasonal affective disorder? While it’s not as effective as one of the best light therapy boxes, it is an incredibly effective (and free) way of getting the best of the winter blues.

One study has shown that there is a positive correlation between seasonal affective disorder sufferers and the percentage of people in New England that practice yoga during the winter time. While there wasn’t a large sample size during this survey, there is an interesting theory behind it.

Those who live in New England know that the winter time is filled with days upon days of overcast weather. It is really unpleasant if you’re one of the millions of people who suffer from seasonal affective disorder. Heading to your local yoga studio is a great idea to overcome the winter blues.

What type of yoga is best for seasonal affective disorder?

If you want to try yoga to fight seasonal affective disorder, then we recommend you start with a few of the more common restorative poses. We really like the Yoga by Adrienne YouTube channel morning wake-up sessions. While that channel isn’t meant to combat seasonal affective disorder, we found that it has all of the poses that will help you get through the winter blues.

Let us know what you think!

Has yoga helped you with the winter blues? Let us know! We’d love to hear your thoughts and experiences. 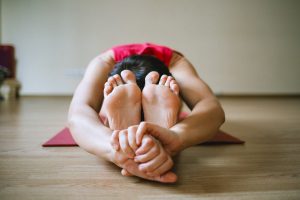 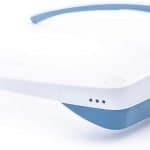 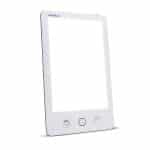 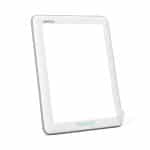 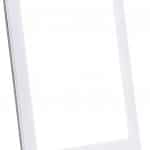 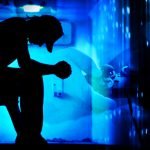